Kailua-Kona on the Big Island of Hawaii has a rich history. King Kamehameha the first was originally a chief of this area before uniting the Hawaiian Islands and becoming king of hawaii. He chose Kona as his seat of government and it became the capitol of the Hawaiian Islands once he was king. The King Kamehameha Beach hotel (otherwise known as the Courtyard Marriot) is located on Ali’i Drive and has excellent lobby displays, including King Kamehameha’s feathered cloak. The heiau in the area was the king’s personal heiau. In later years the capitol of the Kingdom of Hawaii would move to Lahaina on the island of Maui and then again to Honolulu on the island of Oahu where it is today. 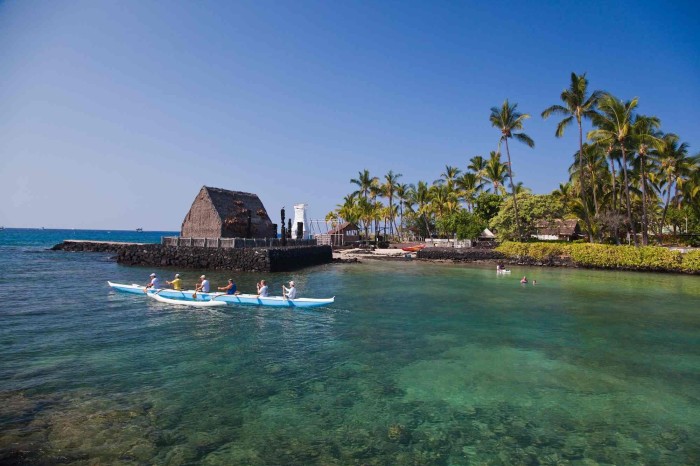 In ancient Hawaii, the fish ponds at Kaloko-Honokohau National Park were essential to the life and culture of Kailua-Kona. Here they were able to capture and raise both salt water and fresh water fish. This national park, located just north of Kona town near Honokohau Harbor, is free to enter and one of our Historic Kona Tour stops. To learn more about this tour of Kona, Hawaii, check out our Book Now page. 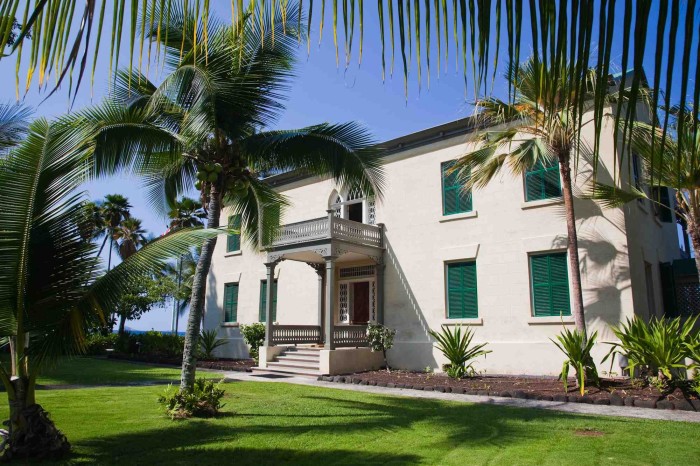 The first palace built in Hawaii can be found in Kailua- Kona on Ali’i Drive, the main avenue through Kailua-Kona town. This is Hulihe’e Palace, built in 1838. It served as a  vacation home for Hawaiian royalty for several years. In 1927 it was fully restored and made into a museum by an organization called the Daughters of Hawaii. Across the street from Hulihe’e Palace is Mokuaikaua church, the oldest Christian church in Hawaii state. Built in 1837, this stone building was erected to replace a wooden structure. The stones used came from a nearby heiau and the interior is decorated with Koa wood. It’s a landmark of Kona and something to see on our Kona Hawaii tours! 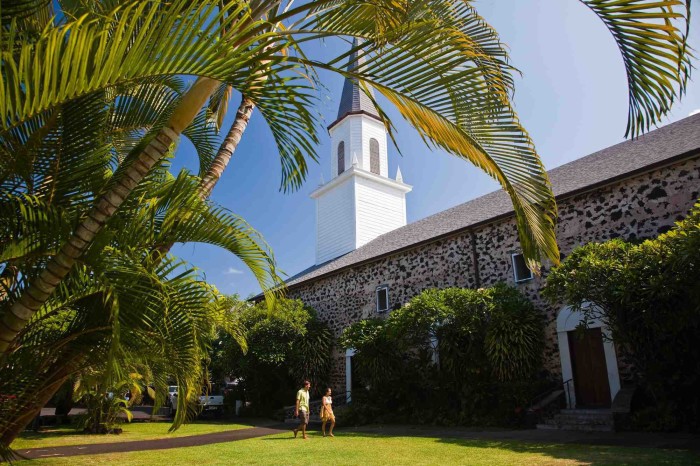 One aspect of Kona’s history you may have already heard of is Kona Coffee. Coffee has been a huge part of Kailua Kona’s agriculture since it was introduced in 1828. Kona has the most ideal conditions in the world for growing coffee. The rich volcanic soil, sunny mornings, overcast and rainy afternoons, and elevation being the key factors. Kona coffee must also be a certain variety and grown in the Kona region to be classified as “Kona Coffee”.  Learn more about Kona Coffee on one of our Historic Kona tours where we visit Greenwell Coffee farm, one of the most established farms in the area, and take a tour of the facilities. Free coffee and Big Island Honey sampling included! 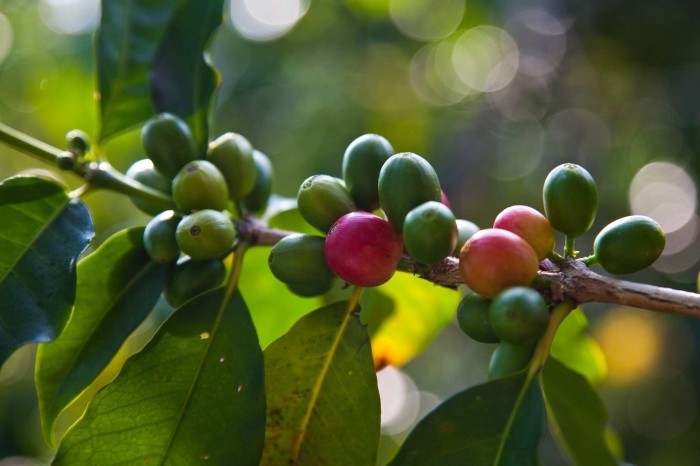 We look forward to seeing you on one of our Kailua-Kona, Hawaii tours!